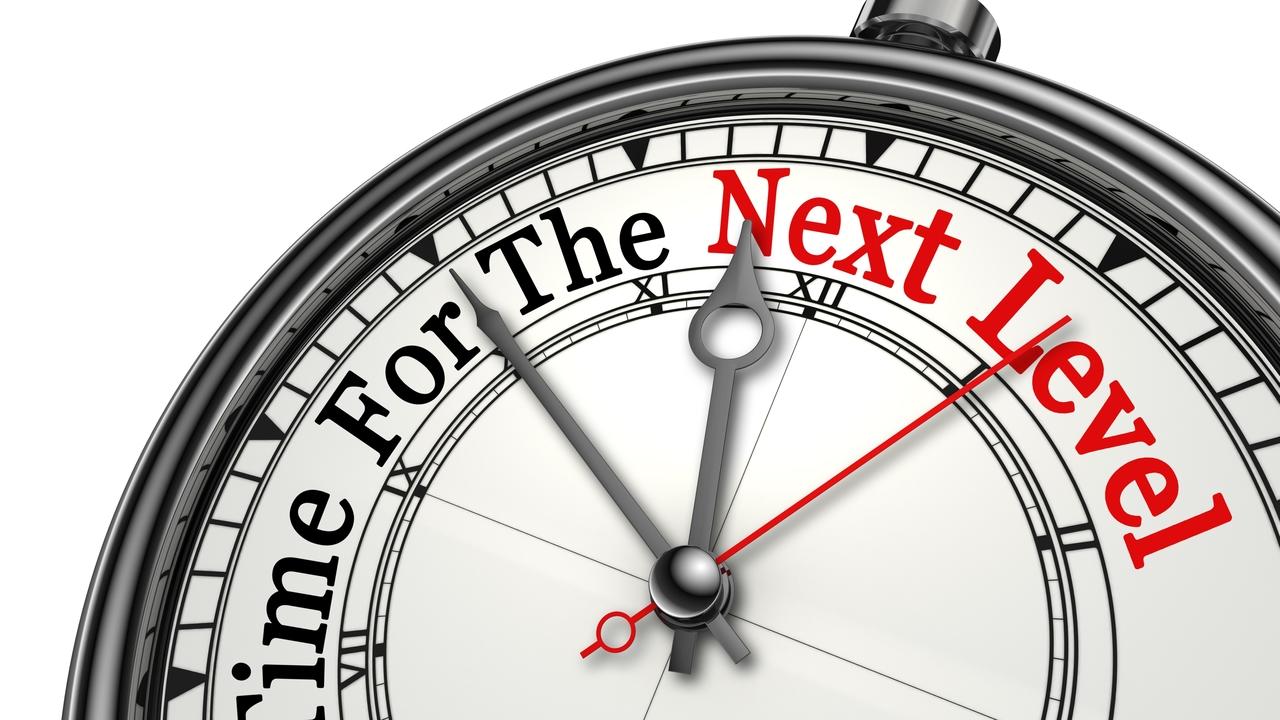 They say stress is the constant affliction of the hurried.

I believe that, because I’ve experienced it myself. And I hate feeling stressed.

But in this article I’m going to show you how to work faster without increasing your stress.

Upon closer examination, I’ve realized that hurrying itself is not the problem. In fact, I enjoy working at a fast pace. I like breaking speed limits to get more done in less time.

So that raises the question, if hurrying is not the cause of stress, then what is?

Stress is actually caused by the prospect of not finishing something on time. It’s the natural response to the perception that there is a potential failure looming in your future.

It’s the feeling that something matters to you but you don’t have enough control to guarantee it’ll turn out the way you want.

The more you care about something, the more it stresses you out when you are behind schedule.

And if one little thing goes wrong while you’re working on the task, you want to scream. That’s stress. Each thing that goes wrong makes you feel less in control of the situation.

If completing the task is something you care about, and you feel you don’t have control over the outcome, the result is a feeling of stress.

This brings us to an interesting question...

Is it possible to hurry without feeling stressed?

In fact, I’m going to show you how hurrying can actually decrease your stress. But in order for you to understand that, we first need to answer an important question…

Have you ever been stuck in a traffic jam on the way to an airport? It’s a terrible feeling, because you really care about catching your flight, but you have no control over the mass of cars locking you into a standstill on the highway.

Now contrast that experience with something else. Imagine you’re given a Ferrari to drive to the airport and the roads are completely clear. No speed limits. No pedestrians. Just you and the road. You can drive as fast as you want. But you’re late.

This scenario would still involve some stress, but not nearly as much. Why?

The answer comes down to this. Control.

For example, notice how hurrying shows up in these recreational activities:

Humans are weird. We do all kinds of things for recreation that seem remarkably close to the things we try to avoid at work due to “stress.”

If a friend asked you how he could completely eliminate stress over a period of two days, what prescription would you offer?

Many people would recommend doing nothing. By this they mean sitting on a couch while passively absorbing entertainment. “Don’t try to accomplish anything. Just sit there.”

Now, if you’re feeling stressed right now, that might sound pretty good to you. But here’s the truth. After a full day of watching TV, you’d start to get antsy. You’d start to crave a little adventure.

Psychologists have figured out one thing for sure…

We enjoy a challenge when we feel we have the time and skill to succeed (having the time and skill means you have control). In fact, the challenge is what drives many entrepreneurs into business in the first place. Life is more fun when you really go for it instead of marching to the beat of someone else’s drum.

Here’s a challenge for you. Try to figure out a way to hurry without getting stressed.

As a psychologist and productivity coach, I can offer a few tips. Starting with the premise of this article: increase control to decrease stress.

When you hurry, do it on your own schedule. Here’s what I mean by that. Plan times in advance when you will rush to get something done while racing against a self-imposed time limit.

For example, you might choose to block off two hours on your calendar, reserving it for a singular focus on a task that would typically take around three hours.

Now you have a challenge. Can you finish a three-hour task in just two?

This challenge can be fun if you’re working on your own schedule, meaning you are compressing time for the sake of recouping an hour that you can then spend however you please.

Don’t start by practicing this technique when you’re up against the deadline for a task. Because then you will associate working fast with feeling out of control. You’ll perpetuate the mental association between hurrying and feeling stressed, which will train your brain to avoid these sessions of hyper productivity.

Instead, find ways to turn this into a game. That way, your brain will learn to thrive on speed. You’ll gradually train your mind to crave the excitement of rapid progress.

If you’re like most entrepreneurs, this idea sounds enticing, but you see a problem. The problem is that you are constantly up against deadlines. So how can you divert your attention to work fast on tasks that don’t need to be done for a few weeks or more?

All I can tell you is that it’s just like the advice you’ve received to work on your business rather than in your business. At first, it takes more of your time to build systems and processes, train the right people, and make sure they do it right.

But over time, that investment pays off. You begin to reap the rewards of time invested upfront to free yourself from many of the day-to-day business activities that used to command all your time.

It’s the same way with training your brain to adapt to overclocking. At first, you have to carve out time to practice hurrying on tasks that don’t have anxiety producing deadlines.

But soon, you begin to notice a sort of lightness as you begin each workday. This feeling gets stronger with time. It’s a form of confidence that comes from your growing skill for getting things done lightning fast.

You don’t have any more time than you used to. But you don’t need as much time as you used to either.

The end result of this equation is decreased stress and higher productivity.