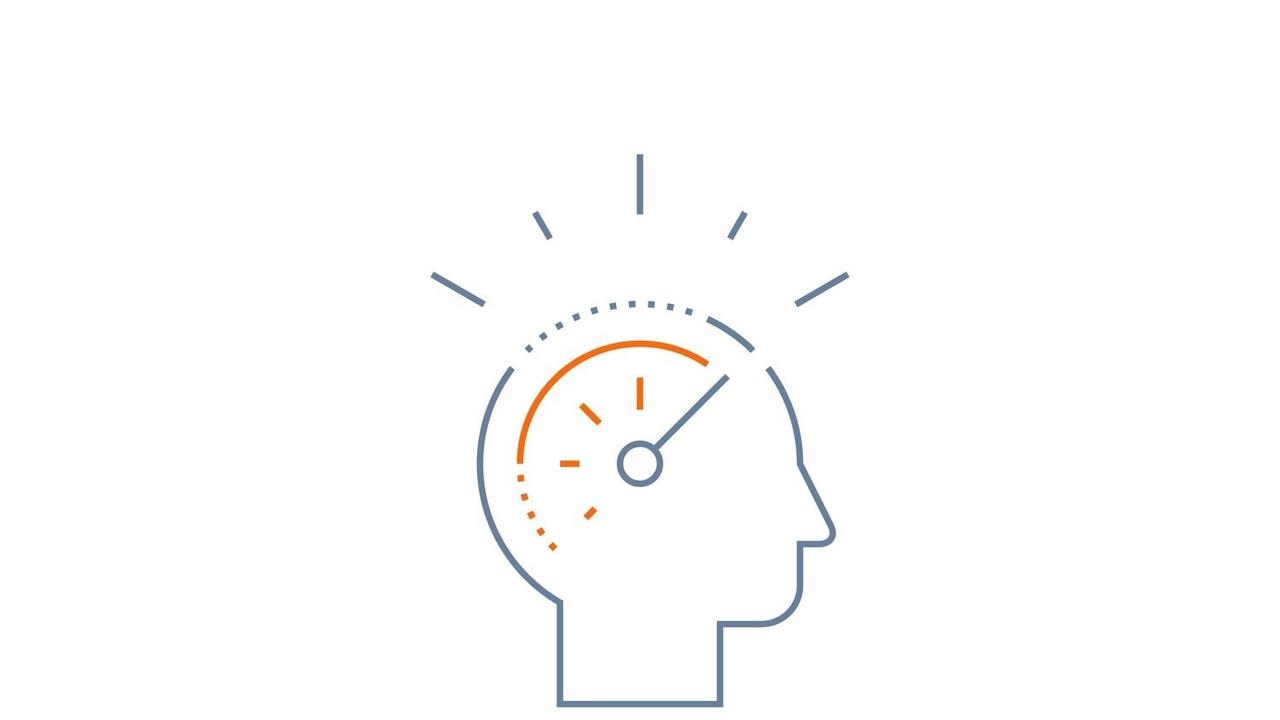 Is there a way to supercharge your intellect?

I believe there is. And once you catch a glimpse of this mind-bending method, you’ll understand the true foundation of what it means to be smart.

To make decisions, we run mental simulations of the future. The better you get at that skill, the more likely you are to get what you want. That, in a nutshell, is intelligence.

While it sounds simple, mental simulation is a marvelous form of power. And generating complex models of the future is one of the most impressive feats of the human mind.

See the Future Before it Arrives

In the movie Next, Nicolas Cage plays the part of Cris Johnson, who has one unique ability. He can see two minutes into the future.

Each time he faces a high-stakes decision, he makes a choice about how to proceed. Then he sees the future outcome of that choice before taking action. If he doesn’t like what he sees, he considers another decision option....