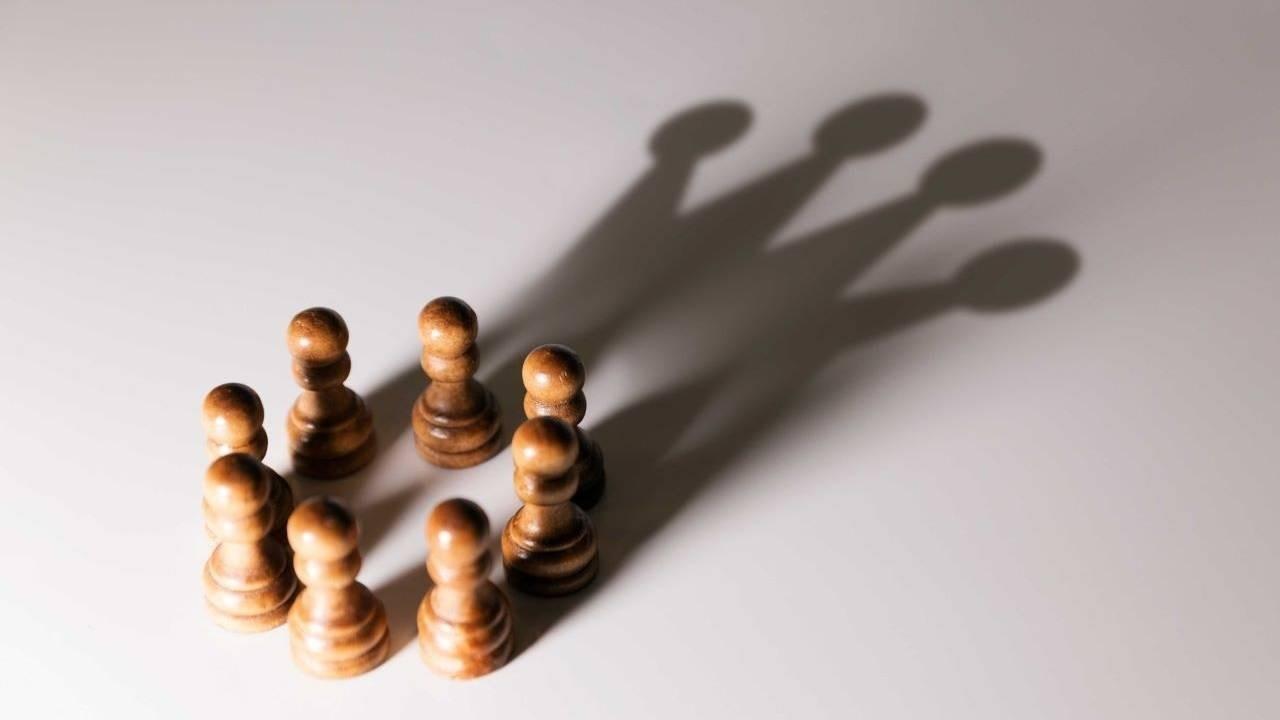 The Key To Self-Mastery May Be Easier Than You Think

I’ve been reading a book called Tiny Habits: The Small Changes That Change Everything by BJ Fogg.

It’s interesting because it teaches you how to accomplish big changes in your life you’d be very proud of, but without the struggle and strain that would typically be required for success.

The secret behind his method is starting very small so the habit feels easy. And once that small step becomes a habit, you just grow it a tiny bit.

You keep doing that until one day you look back and realize you’ve built a habit that serves you well and yet now takes very little effort to sustain.

If you can improve something just 1% per day, that area of your life would be 365% better at the end of the year (this is the simplified version, not allowing for a mathematical compound effect which would far exceed 365% growth).

According to BJ Fogg, you only need three things if you want to create a habit.

Now, that first part is easy. You can just set a notification on your phone, or a sticky note on your toothbrush–simple things like that.

But here’s what he says about the second two ingredients, motivation and ability…

BJ wanted to start flossing his teeth. But his teeth are set close together, so it’s difficult for him, and he finds the whole process annoying.

His ability level is low. He doesn’t have practice with flossing his teeth. His motivation is also rather low. So he can’t just push through and floss all his teeth right from the start, or he’ll get frustrated with how long it takes and give up before it ever becomes a habit.

When your ability is low, you can make it easier on yourself by starting small. So BJ started by flossing just one tooth each night after brushing his teeth. Once that became a habit, he stretched himself to do two teeth, and so forth.

As his ability grew, it took less and less motivation to keep going and finish flossing all his teeth.

If you’re trying to build the habit of time blocking, start small. Just reserve one hour on your calendar for your top progress goal. I challenge you to do that for the next 30 days and see what happens.

You’ll be surprised how much you accomplished in just one hour per day. And your ability to stick to a premeditated schedule will increase just a little bit. You might even be tempted to take back more control of your schedule, leaving less to chance and more to planning with disciplined execution.