Why Am I Doing This? Why it's Good to Question Your Career Path 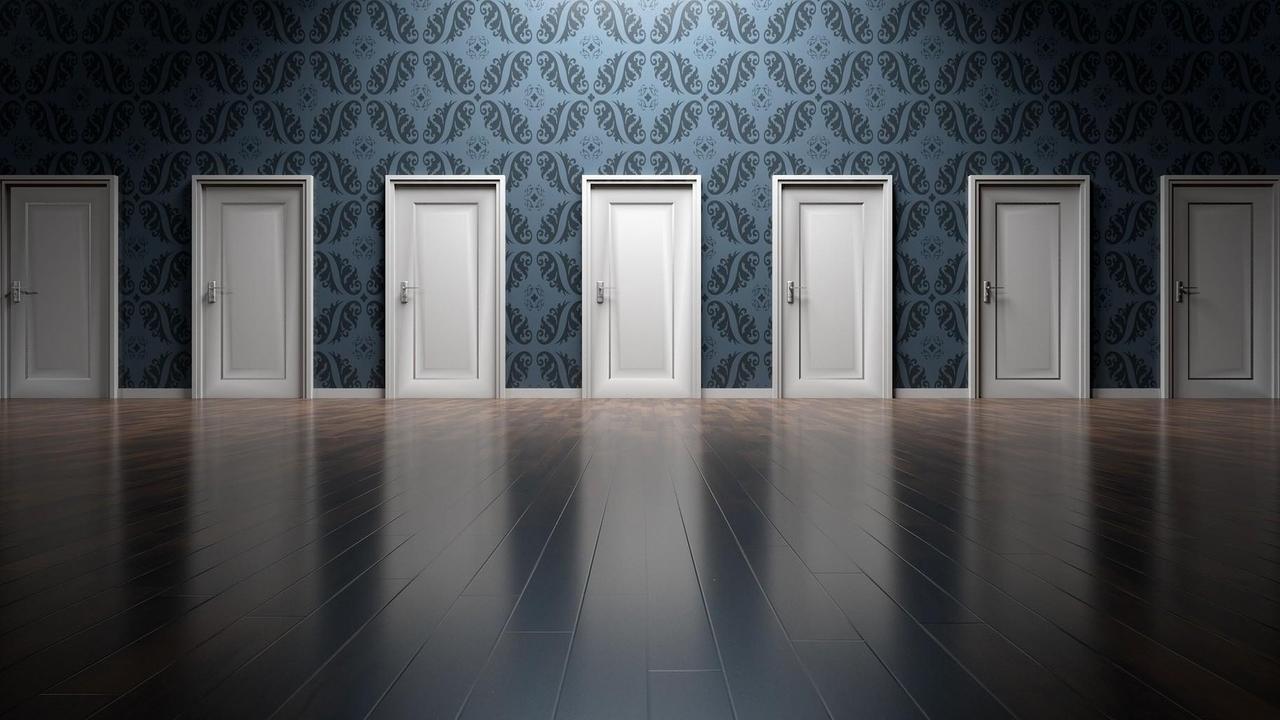 Are you happy with your life direction?

It’s a question most people land on at some point in their lives.

Whether you’re not completely sold on the career path you’re heading down, or you’ve lost your usual zest for things that once brought enthusiasm, it’s common to question your choices.

Sometimes key life changes or differing circumstances trigger you to question what you’re doing. Sometimes you look around and see other people who seem to be comparatively happier, or more successful. You wonder, "Have I taken the wrong path?"

The tricky thing is that the answers to those tough questions take some introspection. No one can give you the answers, but we can look at a few aspects of the human condition that can help you reach your own important insights.

We can look at how our innate biases impact your decision about what to do next.

Questioning your career path? Ask yourself these questions...

“Effort and courage are not enough without purpose and direction.” John F. Kennedy

The “great quest” is a popular fiction narrative, likely because it relates well to the human condition. Knights leap to the rescue of those in distress, or the “one ring” has to be destroyed at Mordor to end the power of an evil overlord – in the end, these quests give something to those involved – a sense of purpose.

In real-life, our quests are often related to seeking a sense of purpose. When you ask yourself, “Why am I doing this?” you’re really saying that you no longer see the purpose in it.

Having a strong sense of purpose can make us less vulnerable to things like boredom, depression, or even the effects of stress.

In his book, Man’s Search for Meaning, psychiatrist and holocaust survivor, Viktor Frankl noted that fellow prisoners who maintained a sense of purpose showed greater resilience in the face of torture, starvation, and the horrors of the Nazi concentration camps. This sense of purpose tended to be found among those who survived the ordeal.

In regular life, feeling a strong sense of "why" you do what you do helps you feel engaged. Life becomes less complicated and less stressful. We spend less time immersed in that “mind chatter” that stresses us out when we’re questioning our life direction.

But what if that's you right now? What do you do if you've been questioning the path you're on?

The first step is to take the questions you have seriously.

How many times do we brush the big questions aside while we keep going on the same path? Why do we ignore them? The natural biases of the human mind play a big role…

No one really likes the term “bias” – it has a negative connotation we prefer not to be associated with. But here's the simple truth revealed by countless psychological research studies: It’s just part of the human condition. And these biases can be a hindrance when you’re looking for the path you’re meant to be on.

Your unconscious biases can lead you away from decisions that could change your life, causing you to continue flailing as you question your current life direction.

Here are some biases that can have an impact on how you think. Being aware of these can help you work through them and reach some answers:

Why am I doing this? Because I always have.

Status quo bias is a cognitive bias that explains the human preference for familiarity. We innately lean toward things staying the same, or sticking with a decision made previously. This can happen even when it seems that making a change is low-risk or easy, even when the rewards of changing may be great.

We can see examples of status quo bias play out every day. For example, it has been observed that employees tend to stick with their current health plan, even if there is a newer, better option available. This seems illogical, right? If one option is clearly better than another, why wouldn’t we take the leap?

It turns out that our neurological wiring influences our decision process, sometimes in ways that harm our happiness.

In their study of status quo bias, Samuelson and Zeckhauser noted that it is related to "loss aversion," another common cognitive bias. Loss aversion is attributable to fear – we become anxious at the idea of losing our current reality, even if the new proposal could be much better.

Research into loss aversion by Kahneman and Tversky suggests we find losses to be twice as psychologically harmful as gains are beneficial. So if you lose $50, you’ll feel that loss much more acutely than you would feel the joy of finding $50.

That preference for loss aversion adds to our tendency for status quo bias. One interpretation is that in order to make a change, we must perceive the alternative to our current state of affairs to be twice as beneficial.

Do you see how that can keep you stuck? It stops you from taking incremental steps to move toward the new life direction you have envisioned.

Boiling this down, we’re programmed to take the “safe” option. It doesn’t matter if the decision is big or small, you are biased toward the default option – allowing inertia to choose your path for you.

This can leave you feeling stuck. You downplay your discomfort, ignoring the questions that arise in your mind and ignoring potential solutions.

Why am I doing this? Because it’s just too hard to make a choice to do something else.

Having a lot of choices may sound like a good thing, but studies show that too many options can be demotivating. When you’re questioning your life’s path, sometimes that can be a problem – you actually have a lot of choices and it leads to feeling overwhelmed. It’s a sort of “analysis paralysis.”

One study involved offering tastes of gourmet jams in a supermarket. On one day, shoppers were offered a large display with 24 different jams to taste, while on another day, a smaller display offered six different jams. While the larger display attracted a bigger crowd, the key goal – getting people to purchase jam – didn’t play out. Instead, when it came to purchasing the jam, people were more likely to buy from the smaller display.

The relationship between choice and satisfaction is complicated. For years, it was assumed that more choice would equal greater satisfaction, but in reality, psychologists have found that it can diminish our feeling of well-being.

More choice means more fear of missing out on the option you didn't pick, which can increase anxiety, magnifying the effect of inertia (just putting off the decision for now).

When these cognitive biases combine, you end up with thoughts like this: “Why am I doing this? Hmm, what are my other options? Woah, that’s a lot of choices to make, perhaps it’s safest if I keep doing what I’m doing for now.” 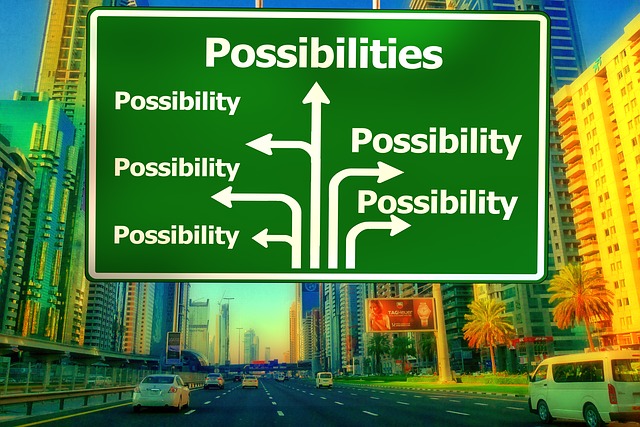 Any of the biases we’ve talked about can contribute to inertia running your life. And that leads to a repeated spiral of questioning what you’re doing while getting nowhere.

If you want to live with purpose and be confident about your path, you need to find ways to kick that inertia. You need to take back control of the decision-making process to direct your life.

Here are some tips for moving past these human biases to find the answers you seek:

Free download: What to ask yourself when questioning your career path.

It’s completely normal to question the path you're on. It just means you're about to start a new chapter. Priorities change. And sometimes a choice that seemed right in the past doesn't pan out the way you hoped.

When questioning why you’re doing something, the first step is to take your questions seriously. It can be tempting to brush them off, but you may just be postponing an inevitable reckoning.

Are you delaying a change that could make you feel more alive and happy with the direction your life is headed?

If the answer is “Yes, but the change scares me” or something similar, then it’s a good sign you need to make the time investment to face your options head-on and figure out what might be holding you back.