How to Use Artificial Constraints to Supercharge Your Productivity 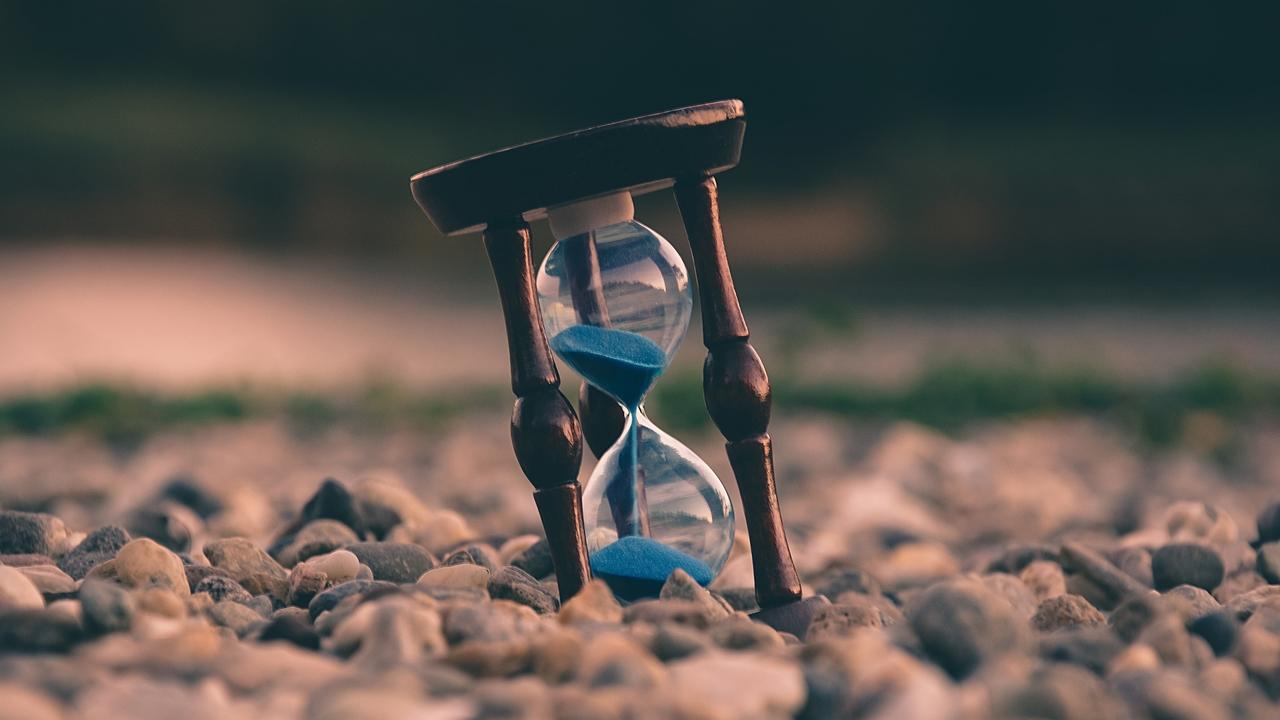 So how do we change that?

What if there was a better way to supercharge your productivity?

I’ve given this a lot of thought and applied some of these techniques to my own work. Here's what I recommend...

Upgrade your capacity for speed.

Parkinson’s law states that “work expands to fill the time available for its completion.”

Cyril Northcote Parkinson, the British historian and author who made this statement, was qualified to make the observation. He worked in the British Civil Service and saw first-hand how bureaucracy could impact productivity.

In fact, you’ll see this in action in many office environments today. There is still a notion we should be “working harder” rather than faster or smarter. Research suggests that given the standard eight-hour workday, most of us are only productive for around three hours!

So, if we’re simply making our work expand to fill the time we have available, maybe it’s time to experiment with artificial constraints on our work. This can help you push past the illusion that your productivity is chained to the time you spend in the office…

A look back on the history of work shows an interesting progression of insights and attitudes.

For many of our ancestors, work was brutal. If you happened to be a serf, you had very little time for enjoyment. You would have snatched what you could in the very few hours that were your own.

Roman aristocracy looked down on work (leaving it to serfs), and it wasn’t until around the 15th century when the artist Titian first proposed the concept you could enjoy working at something you were good at.

Many of our ancestors were agrarian workers or owners. The concept of watching a clock wasn’t part of their workday. They worked to get things done, often aiming to complete as many tasks as possible before sunset. 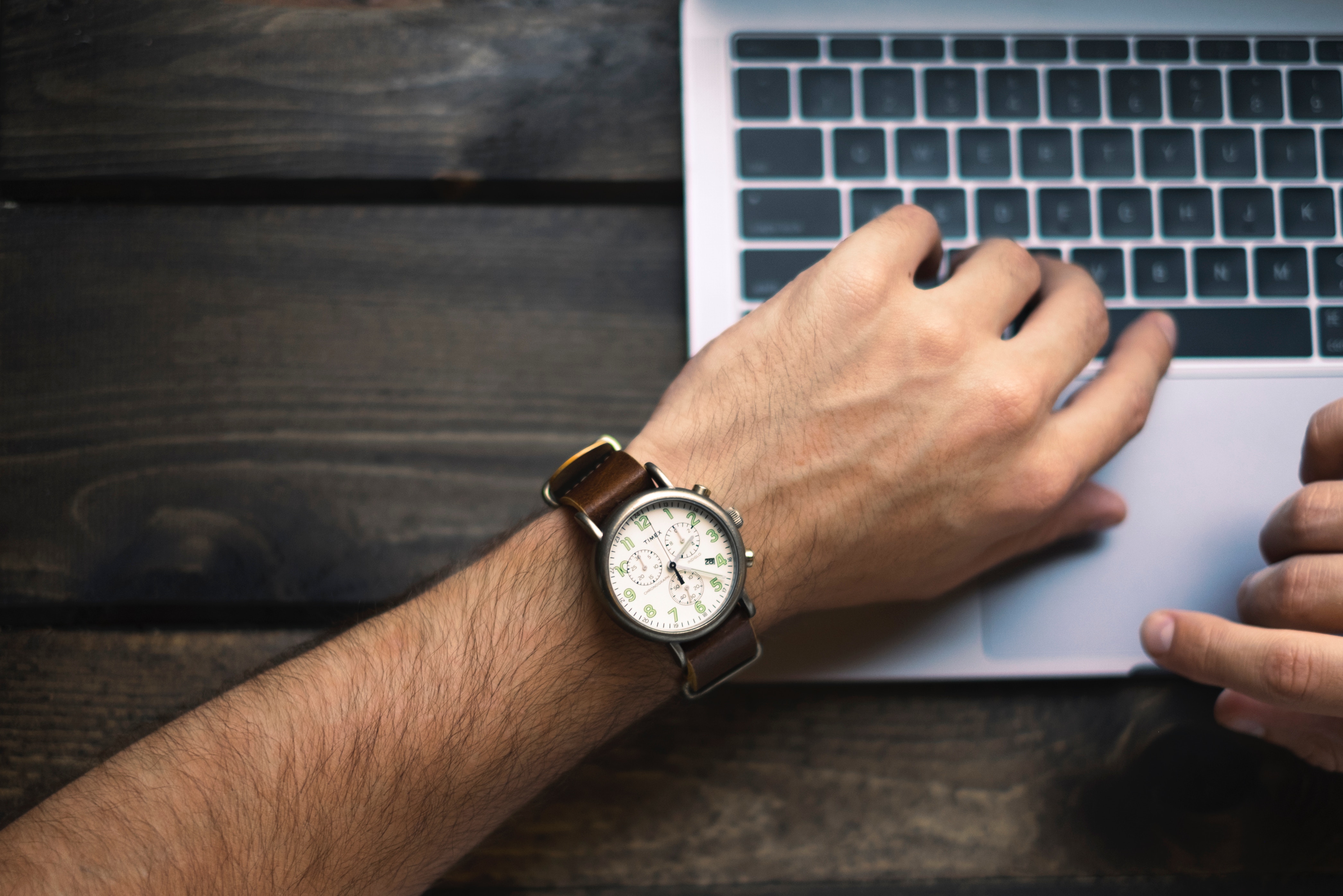 Moving on to the 18th century, many people worked in factories under appalling conditions. Workdays were often 10 - 16 hours because the owners of those factories deemed they “needed” to run 24/7. In light of these conditions, it was Welsh activist Robert Owen who first argued for an eight-hour workday. His slogan was “eight hours labor, eight hours recreation, eight hours rest.”

The eight-hour workday didn’t become standard until almost a century later. In 1914 the Ford Motor Company made the bold move of doubling wages while simultaneously cutting hours to just eight per day. The result was a huge boost in productivity and the eight-hour day became upheld as the standard.

Here’s the thing though, we have to remember that instituting eight-hour days was a response to work conditions that were harmful to both quality of life and productivity.

Productivity will improve when you go from working 16 hours to just eight. Given our history with work, perhaps we were just so grateful not to have 10-plus hour days, that we never considered whether the new “normal” was the most productive…

If we compare today’s office workers to our farming ancestors, we can see a shift in focus. The farmer just wanted to get things done, whereas the eight-hour workday has turned many employees into clock-watchers.

Many people focus on clocking in and out on time and “looking busy” in front of their boss and coworkers rather than finding ways to get things done more efficiently.

“Time at work” is often worn like some kind of badge of honor. Many office workers will describe environments that praise those who are seen to be working long hours, while looking down on the parent who needs to leave for his or her child’s soccer game, ... or just to have a life outside of work.

Are those who stay longer more productive? Frequently they are not.

If (for argument’s sake) we are to take GDP as a measure of productivity, we can see in countries where the most hours are worked, there is not a corresponding increase in GDP.

OECD data shows some of the longest days are worked in Mexico, yet their GDP is among the lowest. The U.S. ranks fourth for GDP per hour worked, yet the three countries in front work fewer hours. 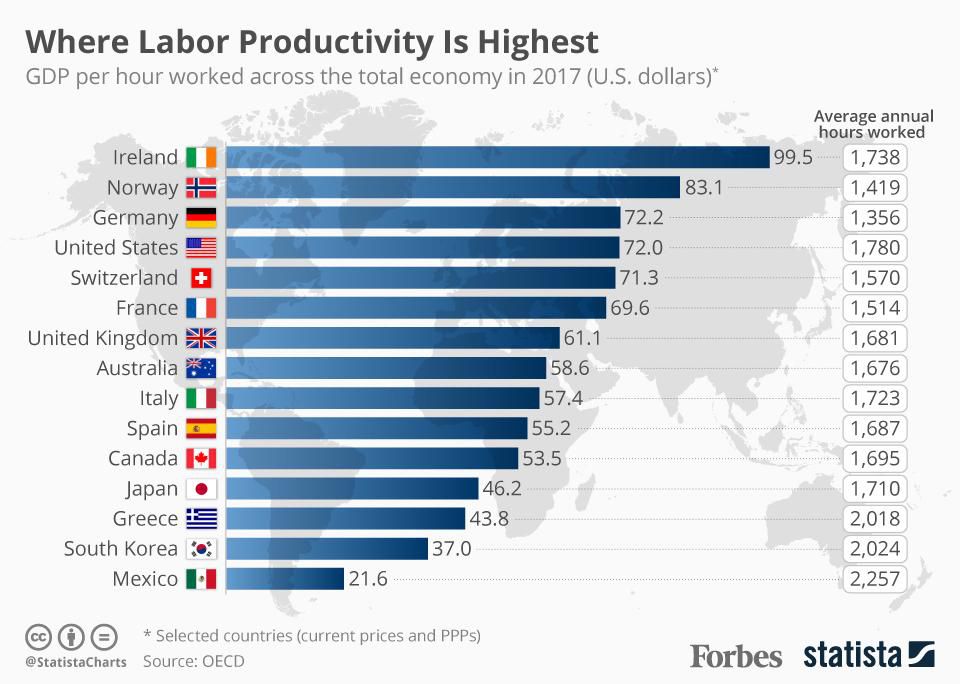 How our Work is Changing

The knowledge economy is changing what matters when it comes to succeeding at work, whether you are an employee or a business owner. Time management is now far less important than managing your energy and attention.

If we return to Parkinson’s law -- “work expands to fill the time available for its completion” -- the suggestion is that, if we allot three days for a three-hour task, then we’ll probably take the three days. Psychologically speaking, we attach more complexity to the task and it appears more daunting than what it really is.

More broadly, attitudes toward work are changing. We know clock watching decreases enjoyment in the work we do. Workers are increasingly motivated by a desire for autonomy, meaning, and mastery of their craft. We no longer accept work as an obligation that drains us for a paycheck.

Artificial Constraints for your Productivity

When you look at your own work habits, is it time to break free from the obsession with “busyness” based on clock time? It might sound crazy, but if you carefully monitor your time and energy, you may find you produce more value for others by working less.

One strategy I recommend is target mapping. This is the process of deciding your end goal first, then working backwards from there. The aim is to map the shortest path to effectively achieving your target goal.

In his book, The Productivity Project, Chris Bailey outlines his experiments with working 90 hours per week versus 20-hour weeks. What he found was that he wasted a lot of time during the 90-hour weeks with barely any difference from the 20-hour weeks. On those shorter weeks, he knew every minute counted so he remained extremely focused. He avoided low-importance distracting tasks that did not really contribute to the critical path or end goal.

One of his recommendations may seem counter intuitive - try scheduling less time for important tasks. Remember Parkinson’s law? You’ll probably fill up all of the time you have allotted to a task.

The solution is to use an artificial constraint.

Try experimenting with artificial constraints. Create a limit on how much time you can spend in the office this week. Shave off two full hours and act as if you must stop two hours earlier than you usually do. Then either network, go home to your family, or just do tasks that take low mental effort and feel enjoyable during those last two hours. It will stretch your concept of what is possible.

Get my tips on using artificial constraints effectively here

A to-do list without a time limit can be your worst enemy when it comes to getting stuff done fast. We’ve all done it, probably dating back to our school days! How many times were you assigned homework a week early, and took that whole week no matter how simple the task?

Parkinson’s law says we'll keep wasting time till we set deadlines (and rewards for hitting those deadlines). This is one of those psychological barriers that affects most people, but if you’re aware of it, you can take steps to beat it.

Try applying artificial constraints to your own work and see the difference it can make. You just might surprise yourself with unusual results...